Our portfolio of delicious beers draws thousands of visitors to the Everybody’s brewpub each year, yet the folks that craft your favorite brews are often the most invisible. Let’s rectify that for our July employee profile, and spotlight one of the most crucial members of our brewing team – shepherd of yeast and our resident master of memes, Brewer Sam Mertz! 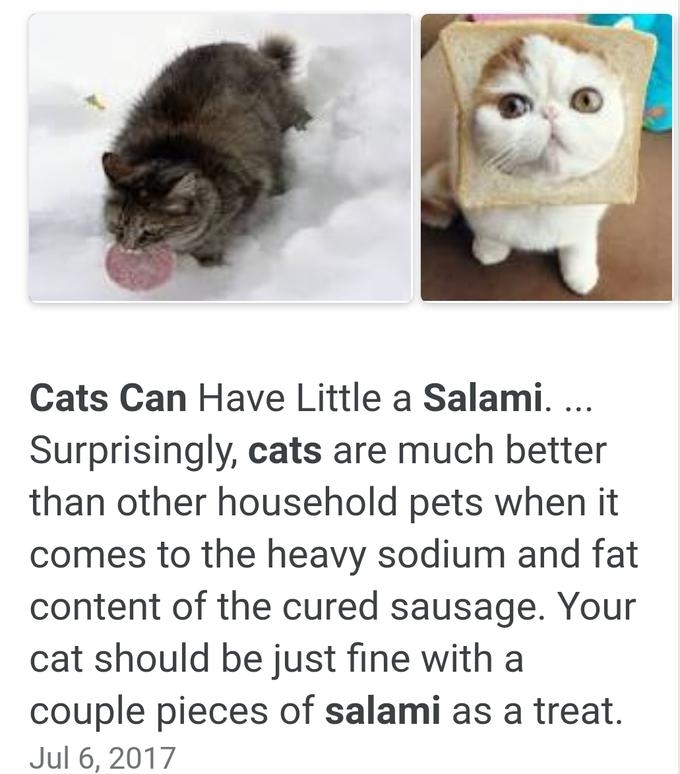 How long have you worked for Everybody’s Brewing? What positions have you held?

It’s coming up on six years in August! At this point, I’ve done pretty much all the brewing positions except for head brewer. I started on the brew deck, then transitioned to the cellar and to brewing, and I’ve worked on the packaging line.

What sparked your interest in brewing? Did you always envision a brewing career?

Brewing wasn’t always an interest. I was majoring in Biology in college, but wasn’t sure what to do with the degree. During my sophomore year, my dad suggested the Food Science program at Oregon State University (OSU). From there, I found out about the OSU Fermentation Science program, and that’s when I decided to switch majors. I got a job working for Wyeast Laboratories after college, and worked there for two years before coming to Everybody’s.

What is your favorite aspect of working for a brewpub in a small town in the Columbia River Gorge?

The community. I love hanging out in the pub and sharing beers with the mix of locals and travelers. You lead staff beer education sessions, often in conjunction with Max, our assistant general manager. What inspired you to take an active role in promoting beer knowledge?

There was a gap between the brewery and the pub, and former Head Brewer Adam McClure asked if I would be interested in teaching the pub crew about our products. I’m a beer geek and love talking about beer, and it’s a way to interact with staff that I might not see that often.

Everybody’s has developed a broad beer portfolio over the past 13 years. Is there a defunct Everybody’s beer that you would love to see return?

Definitely! I have a few:

Do you have a favorite story from your time at Everybody’s? One that you’re allowed to tell, at least?

My first trip to Yakima for the Fresh Hop Fest. It was all new brewers, except for Doug and Dan. They asked us to stand in front of a giant pile of hops for a photo, and then tackled us into the pile!

Help us get to know you better. Can you share a personal fact that most folks wouldn’t know or expect?

I played trombone in a ska band in high school and college, and I dabble in aggressively average music production. You can catch Sam at the Everybody’s pub after work, enjoying the fruits of his labor, and he’s always happy to talk beer!